James Linton, former owner of Expressions of You Coffeehouse in west Louisville, has organized a series of poetry slam open mic nights in response to teen mob activity that occurred downtown last month. The first slam in the 3-month series was held at Wick's Pizza in the Highlands on Thursday, April 25th.

Check out this story on courier-journal.com: http://cjky.it/1iDIcFj 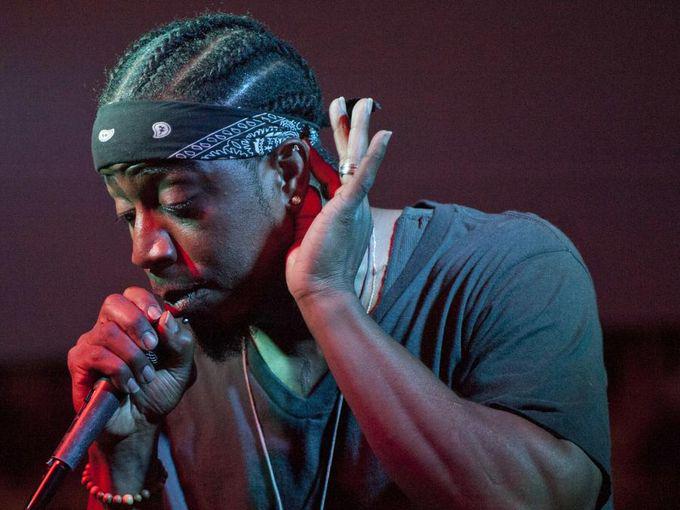